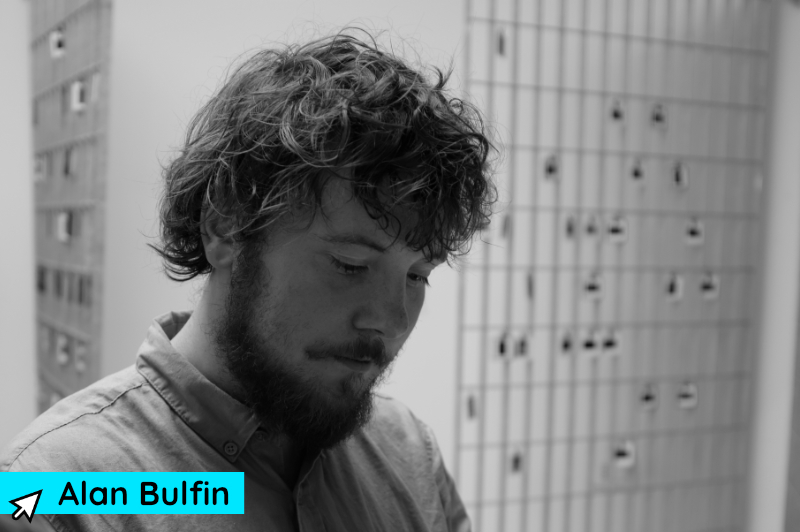 Alan Bulfin received MA studying Art in Public from the University of Ulster, Belfast in 2011. He also has a First Class Honors Degree in Sculpture and Combined Media from the Limerick School of Art and Design, 2009. His study interests are dialogic, participatory, interventionist and collaborative in intention and structure. As a public art professional Alan Bulfin has worked in Helsinki Creates Work -project, City of Helsinki, 2014-15. He is a member of Pixelache organization in Helsinki and part of an artist group called Collective Intelligence.