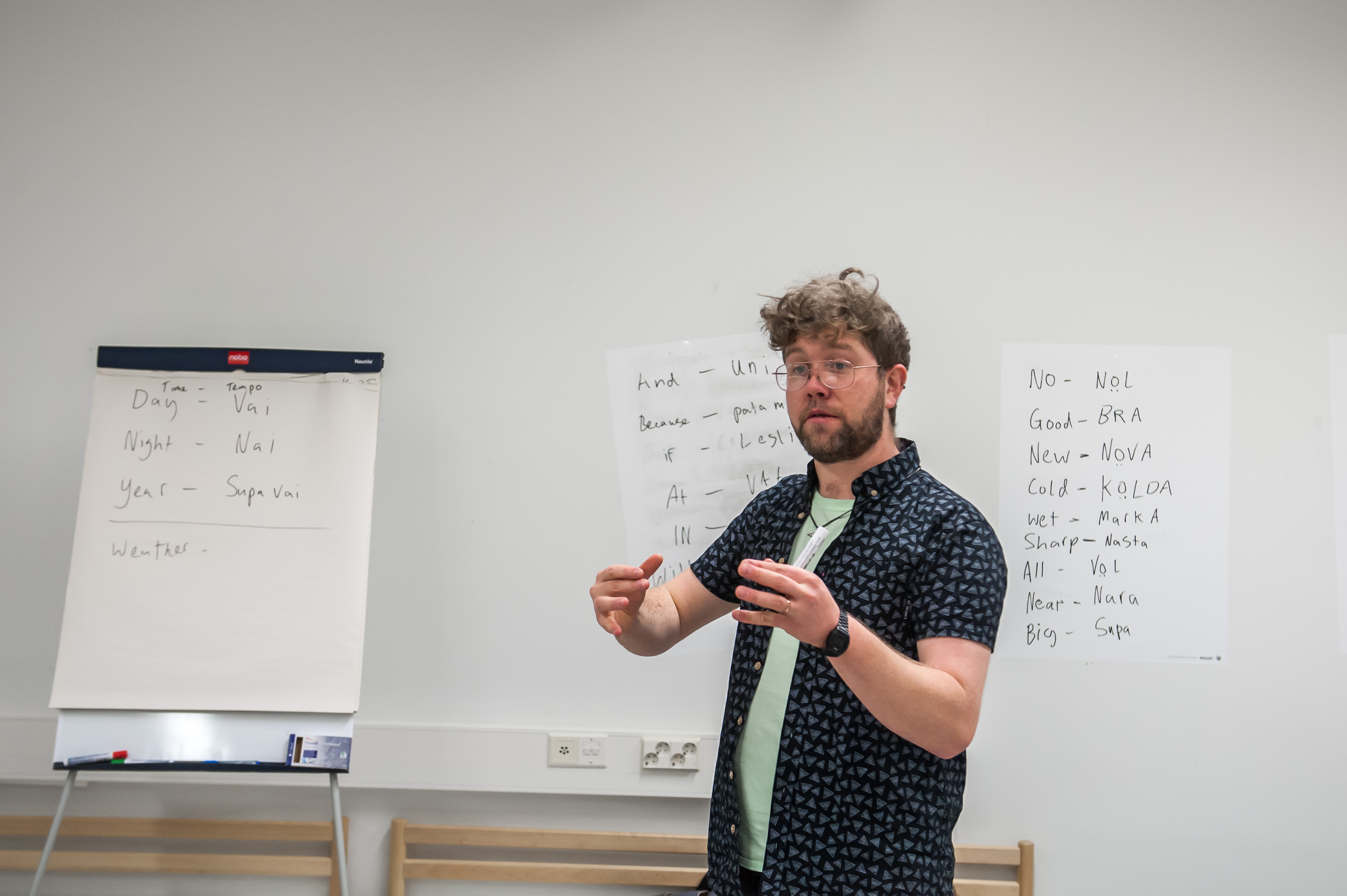 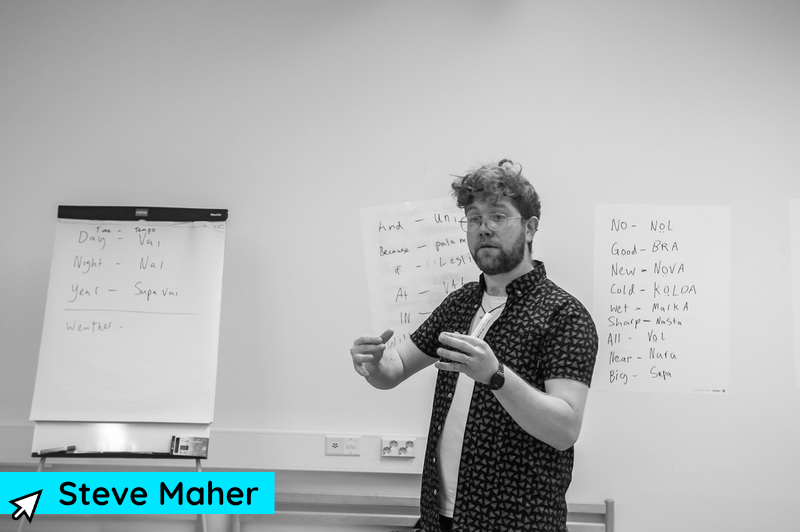 Steve Maher is Pixelache's 2019 Festival Producer and one-fourth of the festivals four-person team. Maher is an award-wining visual and relational artist from Limerick, Ireland based in Helsinki, Finland. He is an Independent researcher, conlinguist curator and artist.

Maher production and administrative experience stems back to his days as part of the Limerick art Scene in Ireland. Maher began this area of his professional practice establishing Like Studio Partnership in 2010-2011, a short run artist studio partnership made possible through Limerick City Council's Creative Limerick Initiative. He was part of the founding team behind the cultural resource Centre Omston House in Limerick Ireland where he worked as project and studio manager between 2011 and 2014. Maher studied as part of the experimental Social Practice and the Creative Environment - Masters in Fine Art at the Limerick School of Art Design, where he graduated with honors and distinction.  In 2013 he was part of the curatorial team behind TOM-CAT 2013 Street Festival alongside Gimena Blanco and Anastasia Artemeva.

In 2014, he moved to Helsinki, Finland for no particular reason. He as a member of the artist collective These Animals curated the project Gaming the System in collaboration with the Pixelache Festival 2015 - Living Spaces. He is currently Vice-Chair on the board of the Summart Osuuskunta. In 2016, Maher took on the role of Staff Co-ordinator for Pixelache Festival 2016 - Interfaces for Empathy. During that year Maher also became a member of Pixelache's Association. In 2017 Maher became a member of Pixelache's Board.

In 2018 alongside Pixelache members Vishnu Vardhani, Saša Nemec and Alan Bulfin, Maher became involved with the creation, curation and planning for Breaking the Fifth Wall. After some discussion, Maher took on the role of production for this years edition of the Pixelache Festival.