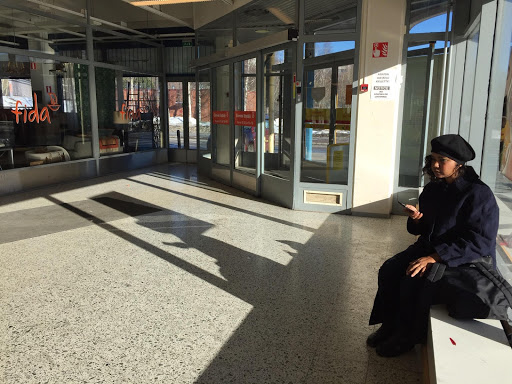 Vidha said, “I would like to invite you to the old Itäkeskus mall. There is a circular compound which is open to the sky, a sight where once a fountain used to be.”

I was tempted to buy some baklava from Saray Cafe while waiting for Vidha and I’m glad I did. I didn’t know how this was going to go, what was going to happen, but I knew that I was ready to spend this brisk windy late morning with her. Over the past couple of years, we had crossed paths in Helsinki, but we never had the chance to talk. Never found the right way to have a meaningful conversation, until now. In just a couple of hours, I felt like I got a real sense of her, her essence, her passion for people and for food. Vidha has found a way to bring those important elements into her artwork, but as I see it, in her way of existence. 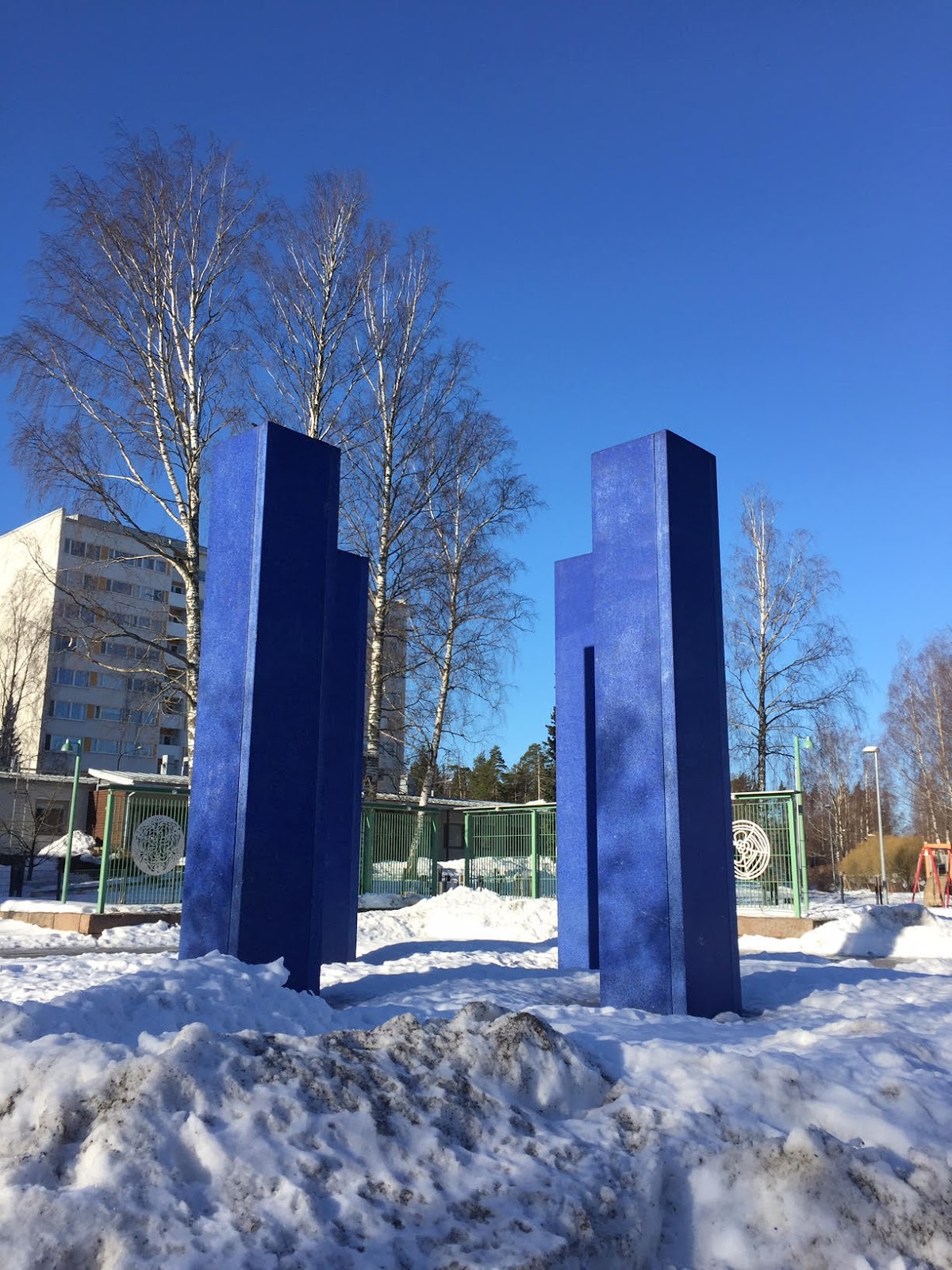 Photo 1: The deep, strong Lapiz Lazuli blue reminds Vidha of the colours in the inlay work in mosques in Pakistan. Photo: Arlene Tucker, 2019. 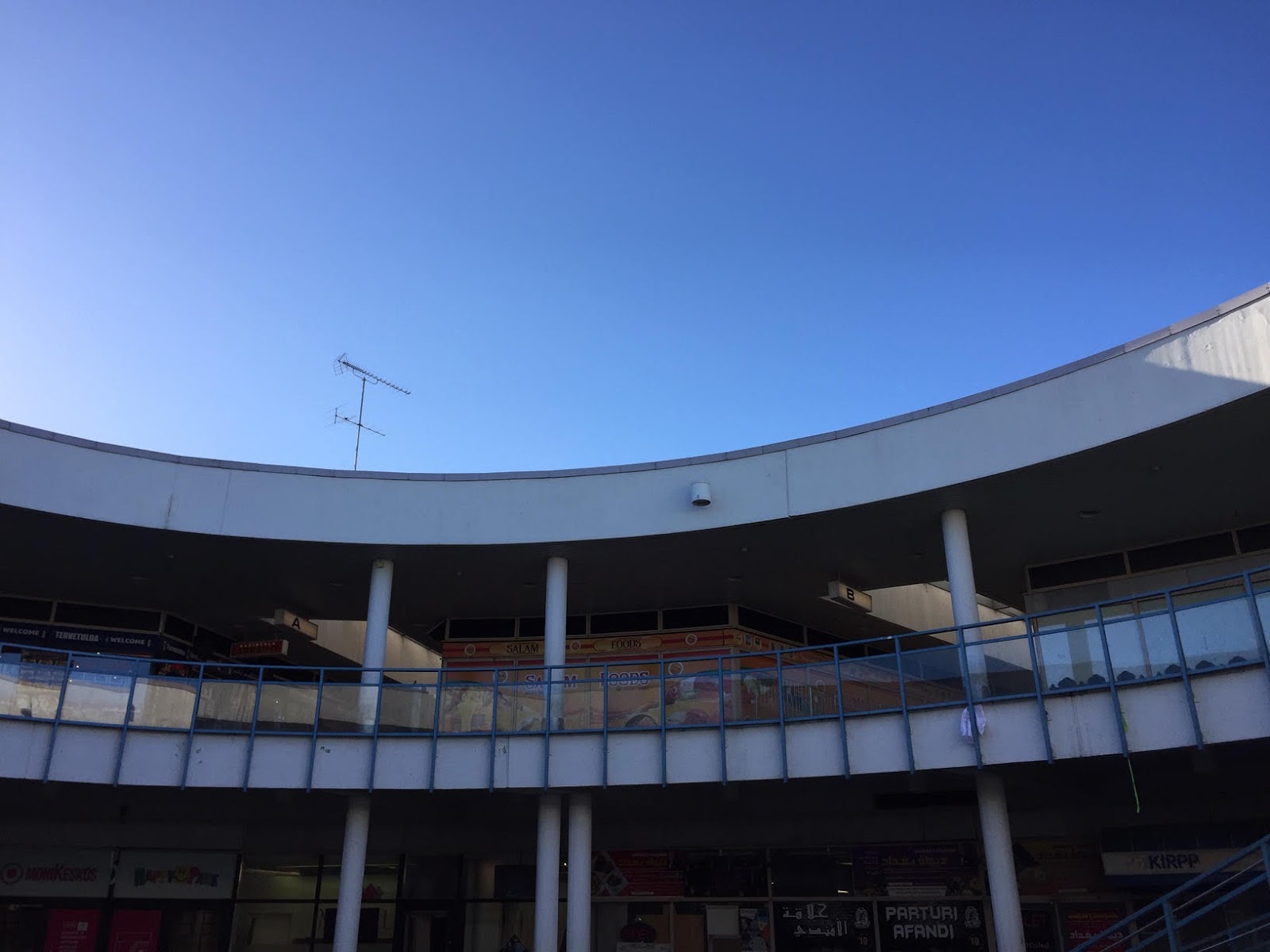 In 2016, she started going to the restaurant ‘Newroze’ located at Itäkeskus. Ali and some friends found it and it soon became their spot. It reminded them of their home country, India. In retrospect, I realized our meeting was a sequence of sensorial triggers. It was a personal walk through memories transferred from India to Finland, senses that trigger memories, and recollections only special to Helsinki. Alongside Vidha’s warm anecdotes comes the harsh reality of our political climate, racial tension, and injustice amongst certain groups of people. 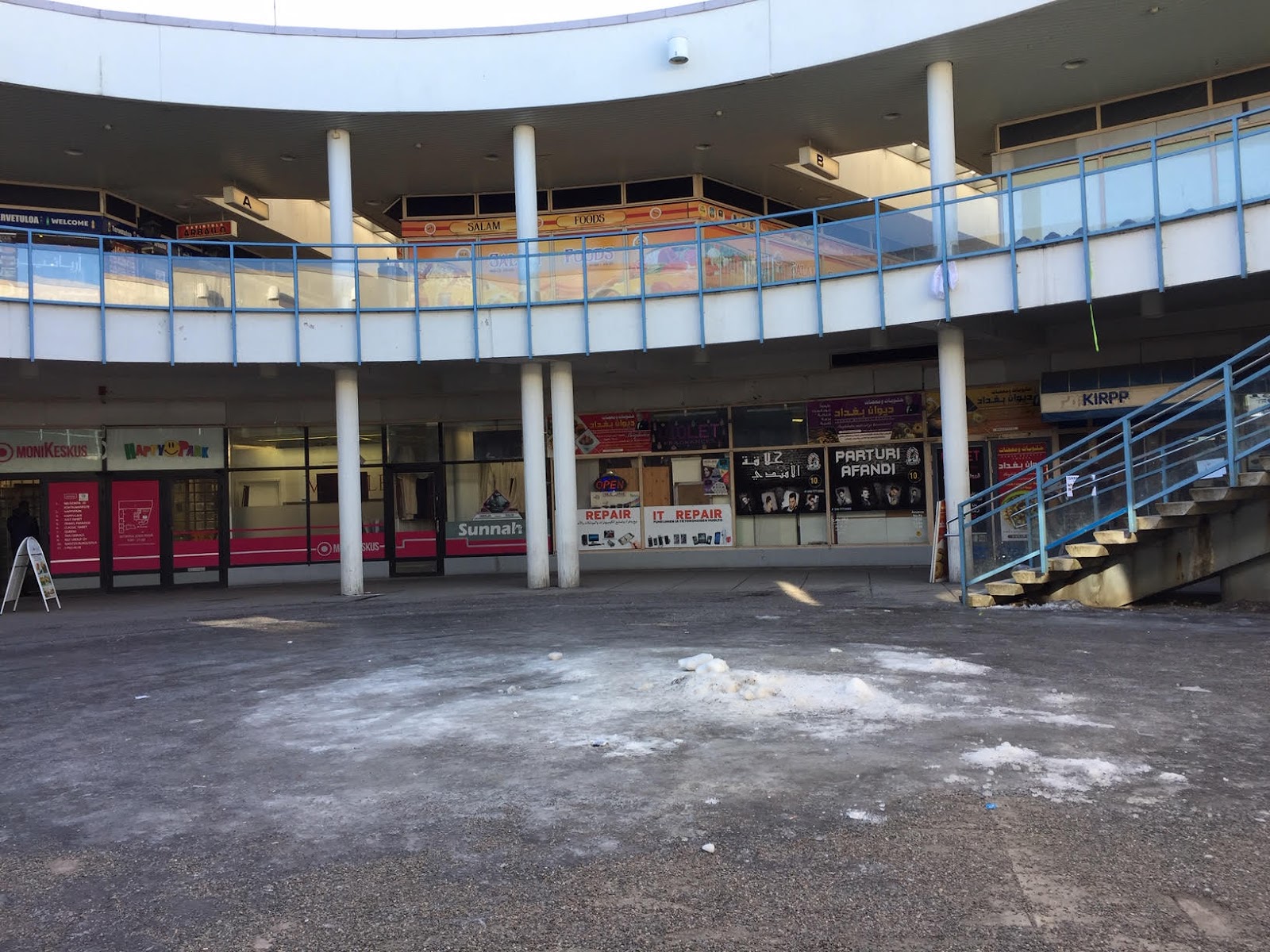 Photo 3: A range of languages on the outside, an equal amount of portals to other worlds on the inside. Photo: Vidha Saumya, 2019.

“A lot of people come here to shop for things. There are smaller stores and there is just a mix of things which are kind of odd.  There’s a recycling centre, there’s Fida, but several food places, some travel agencies and also real estate agencies. It’s always a mix of people. You see a range of the population, I want to believe that those who find themselves over here are interested in good food. You get to see and interact with Indians, Bangladeshis, Iraqis, and Iranians, Somalians, amongst others. However, some of my classmates, who’ve always lived in Helsinki, avoid coming here late at night...maybe they get the sense that it’s a dangerous place. That has not been the case for me. In fact, I feel a lot more precarious in the centre of the city on a Saturday evening. You are always aware that the “east” is different from the centre of the city. It is also different in its perception. It is different in terms of what it holds.”

In we went into one of the food shops.

Photo 4: We found a place to sit where Vidha could share her recipes. Photo: Arlene Tucker, 2019.

As we basked in the sun and munched on the jalebis Vidha got for us, she started telling me about the Art House and how Ali and she started cooking there. The Art House was the

building given to the students of Visual Cultures, Curating and Contemporary Art (ViCCA) at Aalto University. It all started with a challenge to buy ingredients for 10 euros to see how many mouths it can feed. “The first time about 9 or 10 people came and that felt like a great sense of achievement.” That turned into a natural series of communal cooking and experimenting within those means.

A lot of recycling.

A lot of dumpster diving.

It all went into this common kitchen.

The staff kitchen and the dining area became that space for being.

This turned into a project at Kiasma called “The Meal”.

100 kg of donated potatoes can feed many over a period of three days.

I find it so incredibly borring, to decide beforehand what you are going to eat, to have a general sense is ok, but to in general just cook the same thing everyday is so dull.

Arlene Tucker (AT): Are you the kind of person who knows what you want to eat and goes to the shop to get the materials or do you make with what you have?

Vidha Saumya (VS): I usually go into the kitchen and then think of what I want to cook. And then look for something or check in the fridge what is there and then cook it. So it’s a mix of processes.

We took shelter in an empty part of a busy space where Vidha told me about her work, Monumentless Moments - the utopia of figureless plinths. 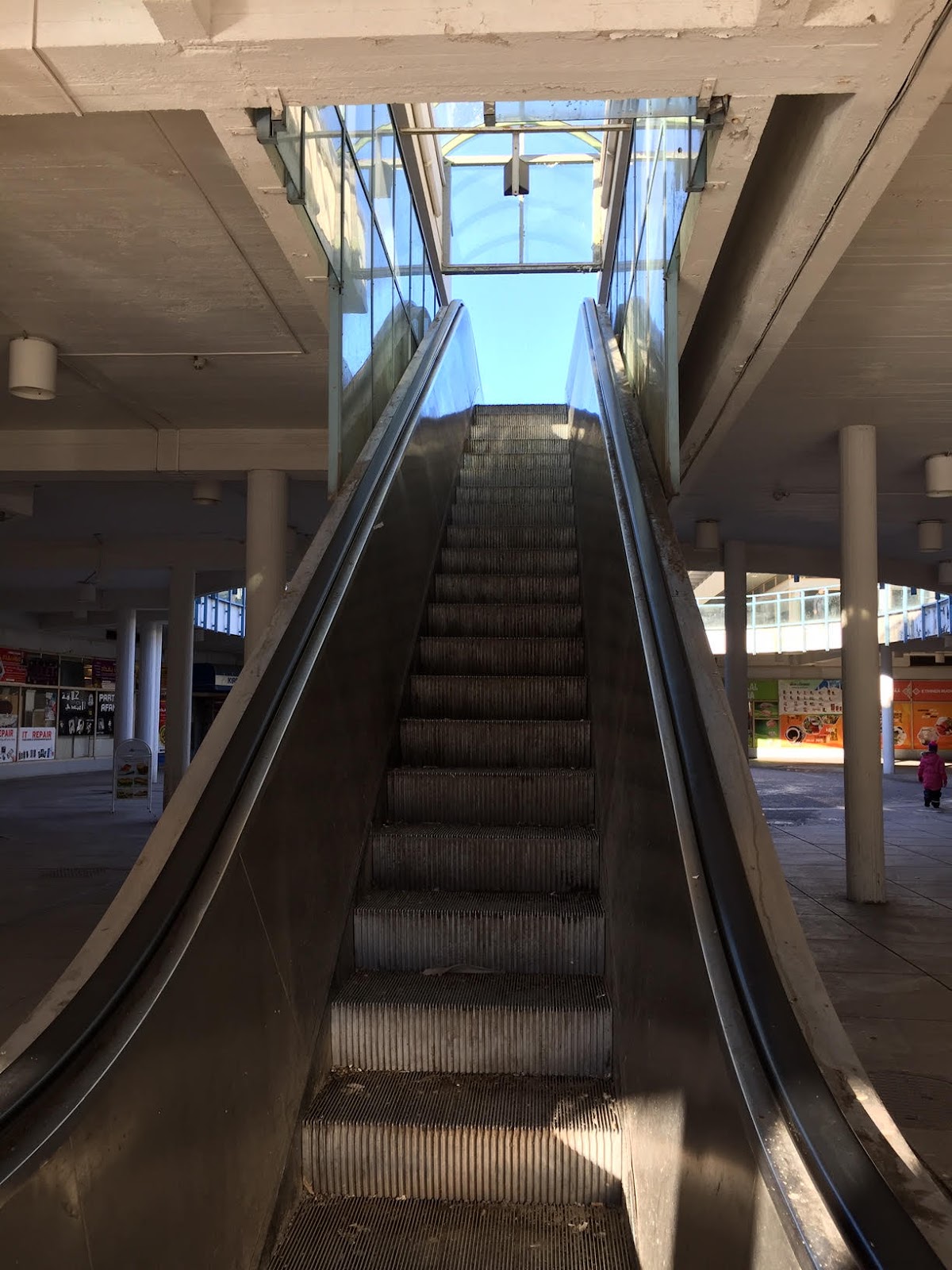 Photo 5: Escalator frozen in time and yet still on its way somewhere. Photo: Arlene Tucker, 2019.